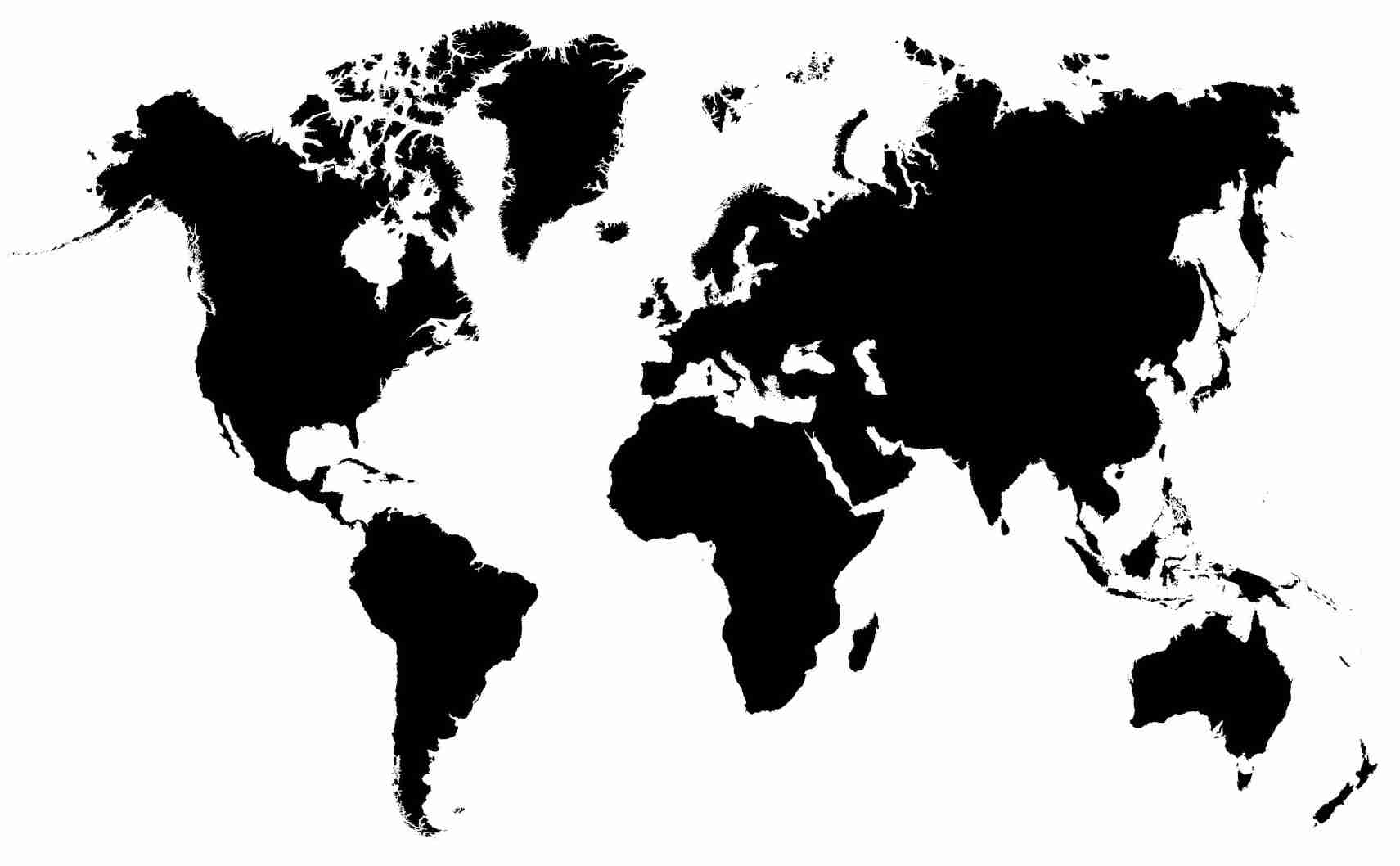 Map scale describes the relationship between a distance on a map, in relation to the distance on the actual ground.

What is a map scale used for?

Map scale is used to allow you to accurately measure distance on a map, with it then being able to be directly transferred over to the real world and vice versa.

See definition of map scale below for more info.

So, although the size on the map is different, the grid squares represent a 1km x 1km square on the actual ground for both scales. Hopefully, that’s not confusing.

As you can see, the 1:50k map’s 1km grids are smaller (2cm). This means that the map can cover larger areas, which at times has its advantages.

The Royal Marines training aid and helps explain this further:

Marines – how to read a map video

The definition for map scale is the relationship between distance on a map and the distance in the real world.

Map scale is the number of times that a map is smaller than the ground that it represents.

Or if looked at the other way round, map scale is the number of times that the real world is bigger than the area on a map that represents it.

How to calculate map scale

Should you have a map and not know what the scale is, perhaps because you are missing a section, or you just want to check one is what it says it is, you need to do the following:

For this method to work, you need a map that actually covers the location that you are in.

An example would be the distance between two bridges that are on the same road.

Now measure out the distance between the two bridges in the real-world. You may need to pace this out.

Then, measure the distance between the two bridges on the map.

Now calculate as below:

Map distance *divided by* distance on the ground = Map scale

Fo the above to work, you must use the same units of measurement. For example, you are probably going to measure the map distance in centimetres – and the real world in metres.

You will have to convert the real-world distance to the same units for the formula will work – so convert the metres into cm.

How do you find the scale of a map?

You can either use the formula mentioned above or in the majority of cases, you will find the map scale printed on the actual map itself.

However, many other scales are used across the world, so be sure to check yours.

Map scale is simply the ratio of the map distance against the actual ground it represents.

It can take a bit of getting your head around this at first, but when you think about it, it’s actually very simple.

Looking for more on maps? We have written a full detailed post on the fundamentals of map and compass navigation where even the most seasoned navigator should pick up a thing or two!